Looking For A Priest, St. Eustorgio & A Priest From Milan. By: C.C. 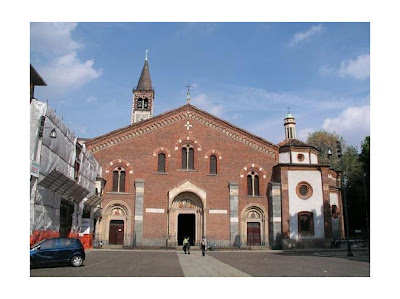